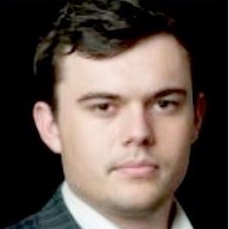 Thaddeus Best is an Analyst in the Sovereign Risk Group for Moody’s Investors Service, with responsibilities for the United Arab Emirates and Kuwait. His coverage also includes regional Multilateral Development Banks (MDBs). Thaddeus joined Moody’s in early 2016 as an Associate Analyst in the Sovereign Risk Group in the UK, working on a portfolio of sub-Saharan African and Middle East countries including Nigeria and Saudi Arabia.

Prior to joining Moody’s Thaddeus was the EMEA Economist for BMI (Fitch), following four years as a Senior Country Risk Analyst focusing on Europe. Thaddeus completed his Bachelor of Science (Hons.) majoring in Politics and International Relations at the University of Manchester in 2010.