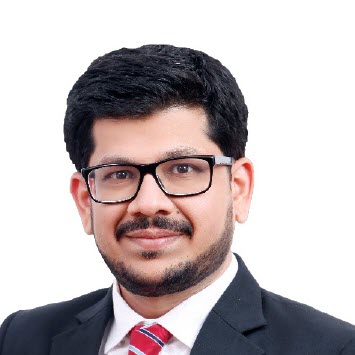 Nitish Bhojnagarwala is a Vice President – Senior Credit Officer with Moody’s Financial Institutions Group. Based in Dubai, Nitish covers a portfolio of large conventional as well as Islamic financial institutions in the Middle East, Africa and Turkey.

Nitish joined Moody’s in 2011, and has led sukuk roundtables and conducted workshops on Banking and Islamic finance at various conferences in the Middle East, Europe and Asia. Nitish has also authored several research pieces, with a focus on regional banking, credit issues and issuer-in-depths for conventional as well as Islamic banks.

Prior to joining Moody’s, Nitish spent five years at Tamweel in the Treasury function. He has also worked for KPMG in the UAE, where he covered financial institutions. Nitish holds an MBA from S P Jain Institute of Management & Research, with a major in Finance (Investment Banking).