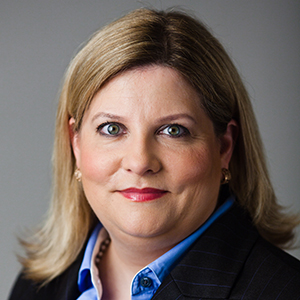 Sarah is responsible for a portfolio of credits that includes the United Kingdom, Ireland, Portugal, and Cyprus. She is also one of the Sovereign Risk Group’s global spokespeople. She joined Moody’s in 2009 after completing a Sloan Fellowship at the London Business School.

Prior to this academic sabbatical, she spent seven years at the Financial Services Authority in London where she headed the regulator’s Risk Analysis area and acted as its chief macroeconomist. Before joining the FSA, she worked in Dun & Bradstreet’s Economic Analysis Group for six years, where she was the organisation’s Deputy Chief Economist.

She holds an MA in European Studies (with a concentration in Economics and Finance) from the Elliott School of International Affairs at the George Washington University and an AB with adouble major in Government and History from Dartmouth College. She is a CFA Charterholder.