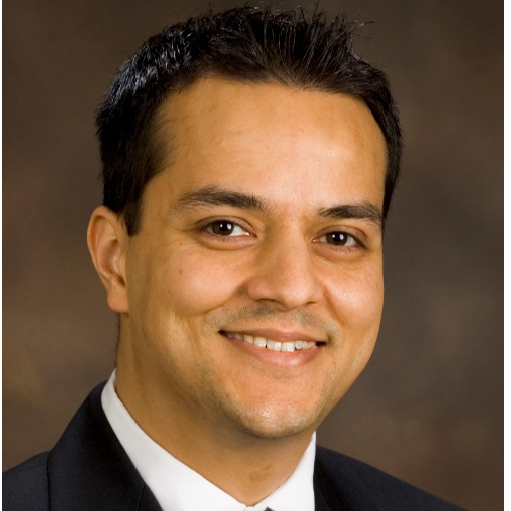 Dev Chatterjee is a Managing Director and the head of the SFG Corporate surveillance and ABCP ratings teams at Moody’s Investors Service that include commercial and esoteric ABS, structured credits such as CLOs and asset-backed commercial paper. Dev has been in his current role since October 2016.

Previously, Dev has held a number of management roles within the structured finance team at Moody’s. Most recently, he was the head of the ABS surveillance and ABCP ratings teams at Moody’s. He was also on the editorial board of ABS Spotlight, a monthly newsletter focusing on the U.S. ABS market. Dev has also headed the U.S. RMBS surveillance team and was the managing editor of Resi Landscape, a newsletter focusing on the U.S. housing market. Dev has also managed the U.S. RMBS New Ratings team in the US and the structured finance team in Sydney. Dev has garnered extensive ABS, RMBS and Structured Credit experience and has guided the development and publication of many ratings methodologies.

Dev joined Moody’s in 2003. Before joining Moody’s, Dev worked as a consultant, most recently with GE Capital. He holds an MBA from Yale University and a BS in Civil Engineering from the Indian Institute of Technology.