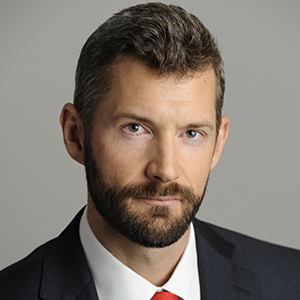 Risk Group in New York, where he serves as lead analyst on the United States,

Bill joined Moody’s in August 2016, following 10 years at the U.S. Department of

the Treasury. He most recently served as Senior Advisor for International Financial

Markets based in New York, where he was the Office of International Affairs’ first

Embassy in New Delhi, where he represented the U.S. Government as its primary

range of geographies during his tenure, including Latin America, South and East

Asia. Prior to joining Treasury, he worked as a management consultant at

Economic Policy from Columbia University’s School of International and Public

Affairs (SIPA) and a BA from Wesleyan University. He is a member of The

Economic Club of New York and an Industry Advisory