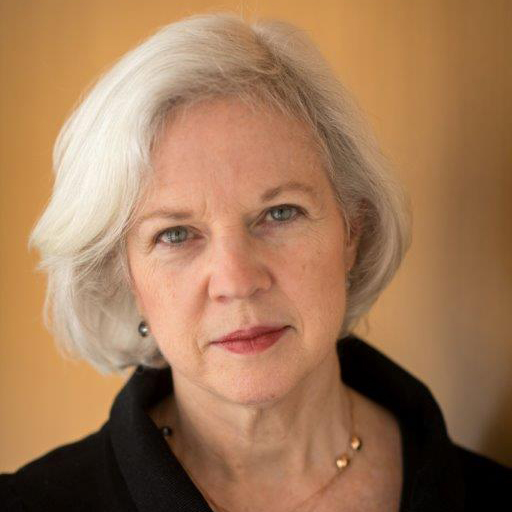 Linda Gibbs is a Principal for Social Services at Bloomberg Associates, a not-for profit consultancy serving Mayors in achieving their vision in meeting unique municipal challenges. She is also a Senior Fellow at Results for America, a not-for-profit organization dedicated to supporting government at all levels to harness data to solve the greatest challenges. Gibbs served as New York City Deputy Mayor of Health and Human Services from 2005-2013.

Supervising the city’s human service, public health and social justice agencies, she spearheaded major initiatives on poverty alleviation, juvenile justice reform and obesity reduction. “Age Friendly NYC”, a blueprint for enhancing livability for older New Yorkers; and “Young Men’s Initiative”, addressing race-based disparities facing Black and Latino young men in the areas of health, education, employment training and the justice system, are two of the collaborative efforts she shaped to address significant social challenges. Gibbs also improved the use of data and technology in human service management, contract effectiveness, and evidence-based program development. During her tenure, New York City has been the only top-20 city in the U.S. whose poverty rate did not increase while the national average rose 28%.

Prior to her appointment as Deputy Mayor, Gibbs was Commissioner of the New York City Department of Homeless Services and held senior positions with the Administration for Children’s Services and the Office of Management and Budget.