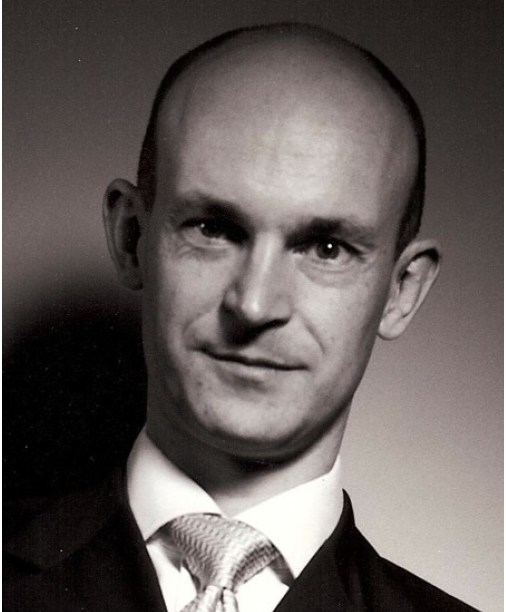 Alexander Hendricks is an Associate Managing Director in Moody’s European

Banking team. Alexander has responsibility for the analytical teams covering

financial institutions in Germany, Austria and Switzerland. He joined Moody’s in

Prior to Moody’s, Alexander’s most recent role was Director in Company Research

at Deutsche Bank, where he had responsibility for financial institutions in Germany

and Austria, and co-responsibility for European investment banks. In addition, he

acted as hub for European regulatory matters in research.

During his occupation at the German bank, Alexander also held responsibilities for

began his career as trainee at Deutsche Bank.

from University of Mannheim, with specialisation in Banking and Finance. He is a