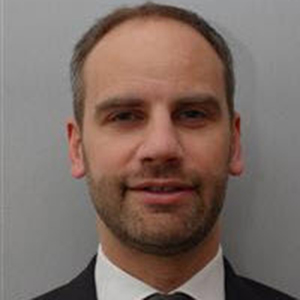 Nick Hill joined Moody’s in March 2010 and is based in Paris where he is responsible for the coverage of banks in France, Benelux, Italy, the UK, Ireland, and the CIS. Nick led the revision of Moody’s bank rating methodology, which was re-published in 2015.

Prior to joining Moody’s, Nick worked as a bank analyst in a variety of roles. These include banking supervision at the Bank of England and Financial Services Authority, where he began his career; sell-side equity research on French banks in a #1 ranked team at Morgan Stanley; rating UK and continental European banks at Standard & Poor’s; and providing balance sheet advice to financial institutions with RBS.