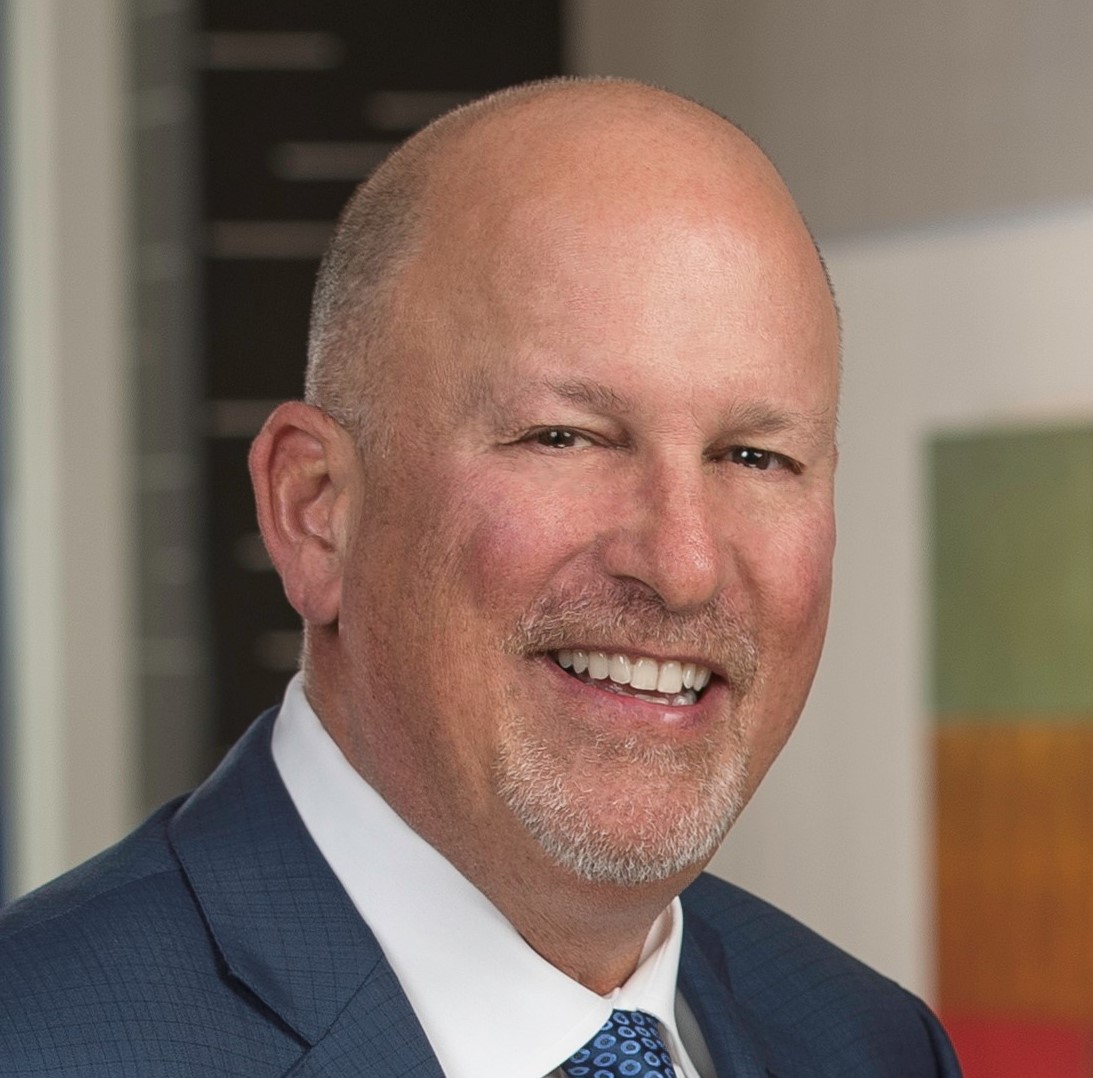 Steven J. Hilton co-founded and has led Meritage Homes for the last 35 years. Meritage is the 7th largest public homebuilder in the U.S. (NYSE: MTH) building primarily entry-level and first move-up homes in 20 markets across nine states in the west, south central and southeast, and has delivered more than 125,000 homes since the Company was founded.

Meritage Homes was the first national homebuilder to be fully ENERGY STAR® qualified in 100% of its homes as of 2010.  For the last seven years (2013-2019), Meritage has received the EPA’s most prestigious ENERGY STAR Partner of the Year Award for Sustained Excellence in promoting energy efficient homebuilding. As CEO, Mr. Hilton has grown the company to more than $3.6 billion in total revenue in 2019, with a market cap in excess of $2.6 billion.

Mr. Hilton holds a bachelors degree in accounting and real estate from the University of Arizona and has been honored as an Entrepreneurial Fellow by the University’s Eller College of Management.  He also serves on the Board of Directors for Western Alliance Bancorporation (NYSE: WAL) and volunteers on boards for Banner Alzheimer’s Foundation; TGEN National Pancreatic Cancer Advisory Council and is a Foundation Trustee for the Boys and Girls Clubs of Greater Scottsdale.