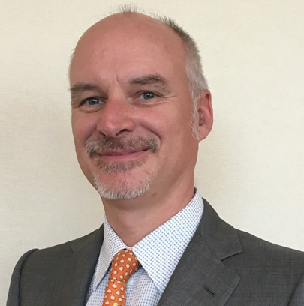 Graeme has analyzed financial institutions globally for more than 15 years. Before joining Moody’s, Graeme worked as a sell-side equity analyst at CLSA and Morgan Stanley. Prior to that, Graeme worked for The Bank for International Settlements, where he was involved in risk management and regularly conducted training for central banks throughout the world, particularly in Latin America.

He has also worked for other leading financial institutions,such as UBS and S&P, and began his career at the Bank of England. He has worked in London, Switzerland, Tokyo and Singapore.

Graeme has Master’s degrees from the School of Oriental andAfrican Studies, University of London, and Kobe University, where he studied Economics.