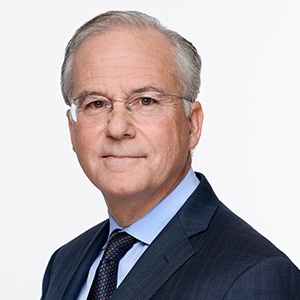 Yves Lemay is currently the Head of the Sovereign Risk Group in the EMEA region. He is responsible for analytical teams covering more than 70 countries and 20 multilateral development banks. During the first half of this decade, he headed the banking group responsible for about 350 financial institutions in Eastern Europe, the Middle East and Africa. Earlier in his career at Moody’s, Mr. Lemay performed various managerial and analytical functions spanning across regions, industries and sectors.

Mr. Lemay has a graduate degree in Economics from McGill University in Montreal. He did his undergraduate studies in Mathematics at l’Universite de Montreal.