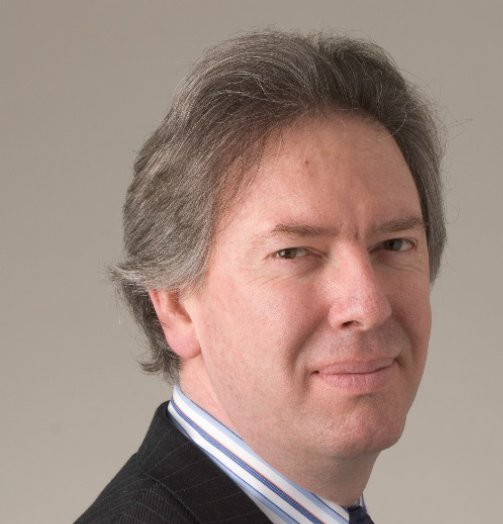 Mauro has been with Moody’s Sovereign Risk Group since 1996. He is currently the Regional Credit officer for Latin America in charge of a portfolio of credits that includes Brazil, Mexico, Uruguay, and other Latin American countries. As a lead analyst, Mauro is also responsible for regional multilaterals including IADB, CABEI, and FLAR.

Prior to joining Moody’s, he was Managing Director for Latin America at Wharton Econometrics (WEFA) in Philadelphia. Mauro completed graduate studies at the University of Wisconsin in the areas of International Finance and Econometrics.

He did his undergraduate work at the Instituto Tecnológico y de Estudios Superiores de Monterrey (I.T.E.S.M.) in Mexico.