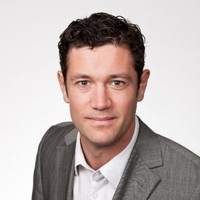 Glenn Levine is a Director in Moody’s Analytics’ Capital Markets Research Group. He provides support for the CreditEdge product suite and is the lead researcher for Stressed EDF, a model which allows corporate credit risk to be conditioned on different macroeconomic scenarios.

Prior to his current role, he was a Senior Economist in MA’s Economics and Consumer Credit division, based in Sydney, Australia, involved in macroeconomic modelling and research. Prior to joining Moody’s Analytics, he worked as an economic consultant and modeler with KPMG and as IMA Asia’s regional economist.