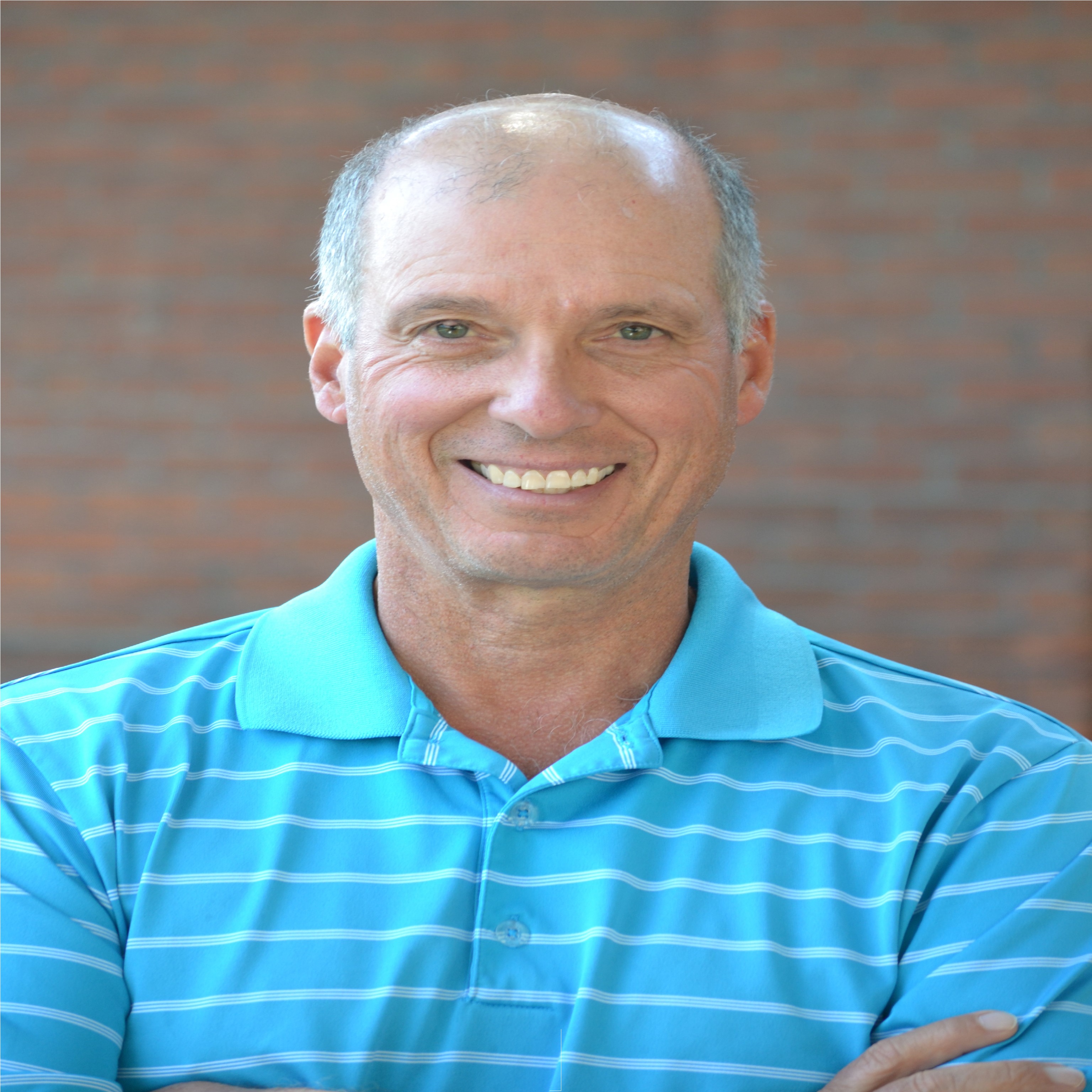 Mark Lomanno is a Partner and Senior Advisor for Kalibri Labs, a hospitality data analytics company that focuses on helping hotels improve profit contribution by evaluating performance based on revenue net of customer acquisition costs. In addition he advises several start-up and investment companies in the hospitality and data space, including Duetto Research, Aspire Marketing, Venturism and FireLight Camps, where he also sits on the Board of Directors. In that role he takes an active role in helping to shape the respective company’s strategic direction, creating and enhancing new research solutions and building relationships with hospitality brands, owners and operators.

Lomanno is the former President and CEO of Smith Travel Research (STR), the hotel industry’s global lodging authority on current trends in hotel supply, demand, occupancy, average room rates and RevPar. Under Lomanno’s leadership, the number of hotels sending performance data to and subscribing to the various STR product offerings grew to tens of thousands of hotels globally, representing over 5 million hotel rooms. During his tenure, STR and STR Global became the world’s foremost and most reliable and accurate sources of historical lodging performance trends, global hotel census databases and hotel development and construction databases.

In 2011, Lomanno co-authored “Distribution Channel Analysis: A Guide for Hotels”, which is believed to be the most comprehensive study on the lodging industry’s on-line environment. This study was the culmination of research on distribution practices, the distribution landscape and hotel performance based on booking channel mix. Specific attention was focused on various aspects of hotel Internet bookings including rooms booked through the various OTC sites. In addition, the study also focused on the nature of the search process that consumers undertake prior to booking hotel rooms, and the price they pay for the room. Prior to distribution, study results were delivered at two leading hotel industry conferences, The International Hotel, Motel and Restaurant Show (“IHMRS”) held in New York, NY in November 2011 and the Americas Lodging and Investment Summit, held in Los Angeles, CA. in January 2012. Thereafter, over 20,000 copies of the over 200 page report were downloaded in the first 2 weeks of availability.

Mr. Lomanno serves on the advisory board of The School of Tourism & Hospitality Management at Temple University, where he also teaches a graduate level course entitled “New media and Distribution”. In addition, he serves on the advisory board of The Center for Hospitality Research at Cornell University, The School of Hospitality at The Pennsylvania State University, and University of Delaware’s school Hotel, Restaurant and Institutional Management. Mr. Lomanno is a named Research Fellow at Cornell University, an active member in the Hotel Development Council of the Urban Land Institute and is a named Conti Professor at Pennsylvania State University.  Because of his in-depth understanding and knowledge of current industry issues Mr. Lomanno is asked to give numerous speeches at industry conferences, industry seminars and company meetings throughout the year.

Mr. Lomanno holds an MS degree in Marketing from LaSalle University and an MBA from Temple University. He lives in Cape May, NJ with his wife and is an avid Philadelphia Eagles and Phillies fan.