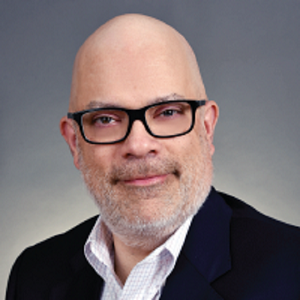 Pat is President and CEO of Venerable Insurance and Annuity Company(VIAC), the operating company for Venerable. He assumed the role in 2018 uponthe establishment of Venerable and led the organization through full operationalseparation from Voya Financial, Inc. (Voya), which divested substantially allits variable, fixed, and fixed indexed annuity business in conjunction with Venerable’sfounding transaction. Pat previously served in a variety of roles for Voya,including Chief Actuary and Head of the Closed Block Variable Annuity segment.He chaired the Actuarial Committee of the American Council of Life Insurersfrom 2016-18 and served on the board of the Chief Actuaries Forum during histime with Voya. Prior to Voya, Pat worked at Merrill Lynch, Colonial Life &Accident, and several other insurance organizations. He received a BA, magnacum laude, in Mathematics from Vanderbilt University and currently serves onthe Board of People’s Light, a professional theater company in Malvern, PA. Moreinformation about Venerable can be found at venerableannuity.com.