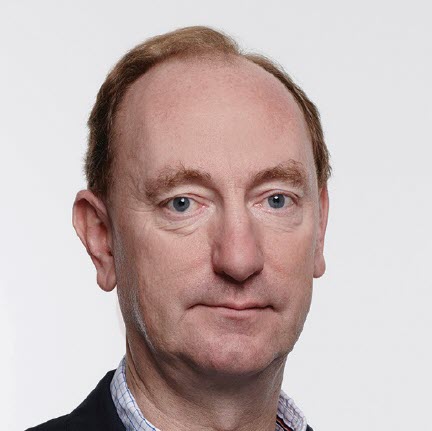 Henry MacNevin is currently an Associate Managing Director responsible for bank ratings in Italy and in several countries in Central and Eastern Europe, based in London.

Mr MacNevin joined Moody’s London-based banking team in October 1996, since when he has followed banks as lead analyst, as well as in Italy, in the United Kingdom, the Nordic region, Belgium, Luxembourg and Hungary, and has also worked as backup analyst for other banking systems, principally in Europe.

Mr. MacNevin earned a B.A. (Hons) in Business Studies from Portsmouth Polytechnic in the United Kingdom.