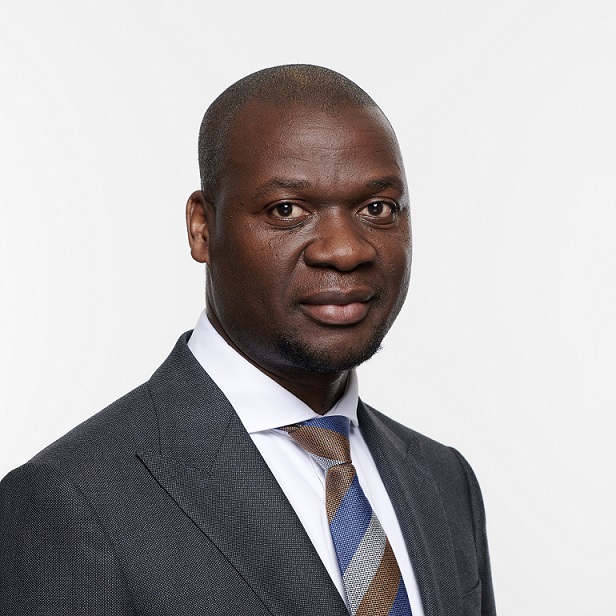 A graduate of the Mining University of Ostrava (now known as the Technical University of Ostrava), Martin began his professional career in the field of project management at Aral Austria, Aral AG, Aral Poland, and Aral CR, eventually becoming a member of the board of directors and CEO of Aral. He joined the UNIPETROL holding company after its acquisition of Aral. The re-branding of the Benzina petrol stations in the Czech Republic was carried out under his management.