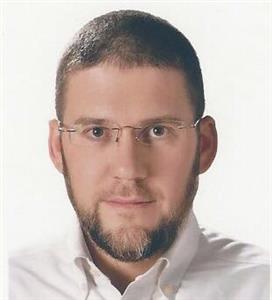 Based in Dubai, he has lead analyst responsibilities for a number of sovereigns in the Middle East, including most of the Gulf Cooperation Council member states and several regional multilateral institutions.

Prior to joining Moody’s in November 2017, Alex worked for two years as economist at the Islamic Development Bank in Jeddah, Saudi Arabia.

Before relocating to the Middle East, Alex spent more than 12 years covering macroeconomic developments and sovereign risk assessment in the emerging markets of the EMEA region for AllianceBernstein and The Rohatyn Group, both US-based asset management firms in New York, as well as for Goldman Sachs in London.