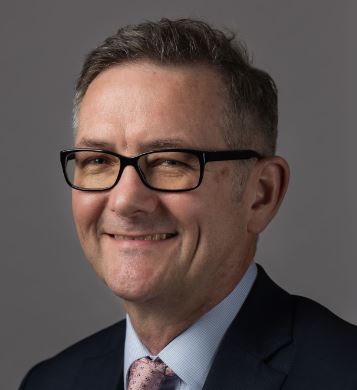 Risk Group. Based in Singapore, he covers a portfolio of sovereign credits in the

Asia Pacific region – including China, Australia, Hong Kong - as well as credits in

Central Asia and the Caucasus.

Martin joined Moody’s in 2017, after working as the Manager of Economic Analysis

and India, economies in the South East Asian region, and the major advanced

the Commonwealth Bank and the Australian Industry Group.

Martin was a graduate in Economics from the University of Western Australia.