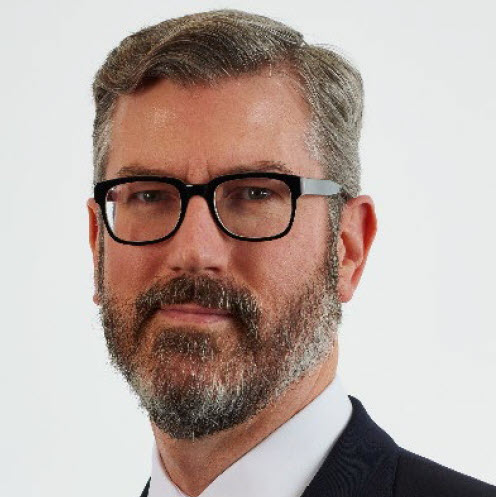 Douglas Segars is a Managing Director leading Moody’s EMEA Infrastructure Finance ratings and research franchise. Based in London, he is responsible for a team of analysts covering utilities, infrastructure corporates and project finance.

Before joining Moody’s in 2014, Douglas spent his 30-year career in Europe and the Americas in a variety of credit and origination roles with a focus on infrastructure, financial institutions and public finance. From 2010 to 2014, he served as Head of Infrastructure Finance at Her Majesty’s Treasury, where he advised UK Government ministers and led the UK Guarantees Scheme, a £40 billion programme to provide financial guarantees for social and economic infrastructure projects. He also led product development during the establishment of the Green Investment Bank, the first national financial institution created to mobilise private sector capital for sustainable infrastructure development. Prior to HM Treasury, Douglas was a Managing Director at Financial Security Assurance, holding a number of positions in the firm’s New York, Paris and London offices leading teams structuring and guaranteeing financings for public-private partnerships, utilities and local authorities. Douglas began his career with American Express and Chase Manhattan Bank in New York.

Douglas holds a Bachelor’s degree in International Business from the University of Georgia and a MBA from the Thunderbird School of Global Management. He is a CFA charterholder.