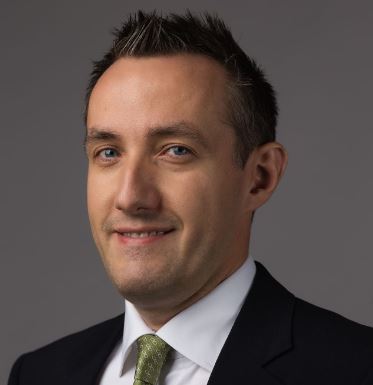 Eugene Tarzimanov is a Vice President–Senior Credit Officer for the Financial Institutions Group in Asia. Based in Singapore, he is the Lead Analyst for banks in Southeast Asia, including Singapore, Malaysia, Vietnam, Sri Lanka and Bangladesh.

Eugene is also responsible for coordinating banking research across Asia Pacific, and actively represents Moody’s to regulators, investors and the media on analytical and methodological views.

Eugene moved to Singapore from Moody’s Moscow office, where he covered the largest banks in Russia, as well as financial institutions in Europe and the Middle East.

Before joining Moody’s in early 2009, Eugene held senior positions during his five years with Standard & Poor’s, where he was responsible for the analysis of banks in Europe and the Middle East.

He has also worked at the CEO’s office of Bank VTB, where he was responsible for inhouse research.

Eugene holds an MBA in financial management from New York’s Pace University, and a BSc in international economics from Moscow’s Finance Academy.