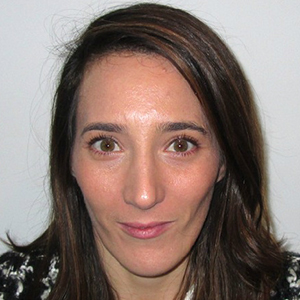 Lucie is the lead analyst for several Sub-Saharan African sovereigns and supranational issuers and is a senior member of Moody’s Africa Sovereign Ratings team. Prior to January 2015, she covered a variety of advanced and emerging market European sovereign credits, having joined the Sovereign Risk Group in early 2011 from Moody’s Sub-Sovereign Group.

Prior to joining Moody’s in 2007, Lucie spent two years at the French Ministry of Finance in the Forecast division, responsible for projections and analyses of France’s government finances.

Lucie holds a postgraduate degree in Probability and Statistics from a French Engineering School (ENSAI) and a Master’s degree in Economics from the Panthéon-Sorbonne University in Paris.