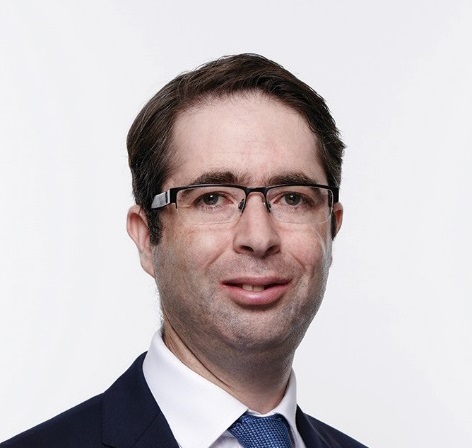 Evan is responsible for a portfolio of credits in Eastern and Northern Europe as well as the CIS that includes Russia, Ukraine, Iceland, Israel and Serbia; he has previously worked on EU countries including Portugal and Hungary. Evan joined Moody’s in 2015 after a varied career in the UK public and private sector.

Prior to starting at Moody’s, he spent five and half years working as an economist at the Bank of England, where his last role was an economic adviser in the External Monetary Policy Committee unit. He also worked as a financial economist in the Monetary Analysis division as well as in the bank resolution area working with other UK authorities to monitor and resolve financial institutions as part of the UK’s Resolution Regime. Before joining the Bank of England, he worked in corporate finance at KPMG focusing on debt advisory and mergers and acquisitions.

He holds an MSc in Finance from Universitat Pompeu Fabra in Spain as well as an MComm in Economics from the University of Cape Town in South Africa.